A downloadable game for Windows

A simple musical game where everything is related to music.

Space to pause the game and R to restart when paused.

You will get one point every One-Tenth of a second and every time you break those tiles you will lose 5 points. Collecting the orb rewards you 500 points. You cannot touch the red line or the game will be over.

This is such a cool concept!

I rated this but I guess the written portion doesn't show for other folks (sorry if it does, kind of new to this site)?

I would really love to give this more score because I LOVE the concept but the execution had a few problems. Here are the pros and cons.

As is, I like it and recommend giving it a shot, but still think it could use a bit of fine tuning.

Thanks for your great feedback. I will definitely work on that.

Let me know when you update it and I'll happily give it a go and rereview too! 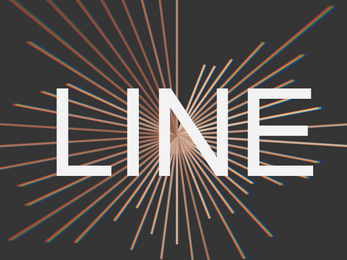